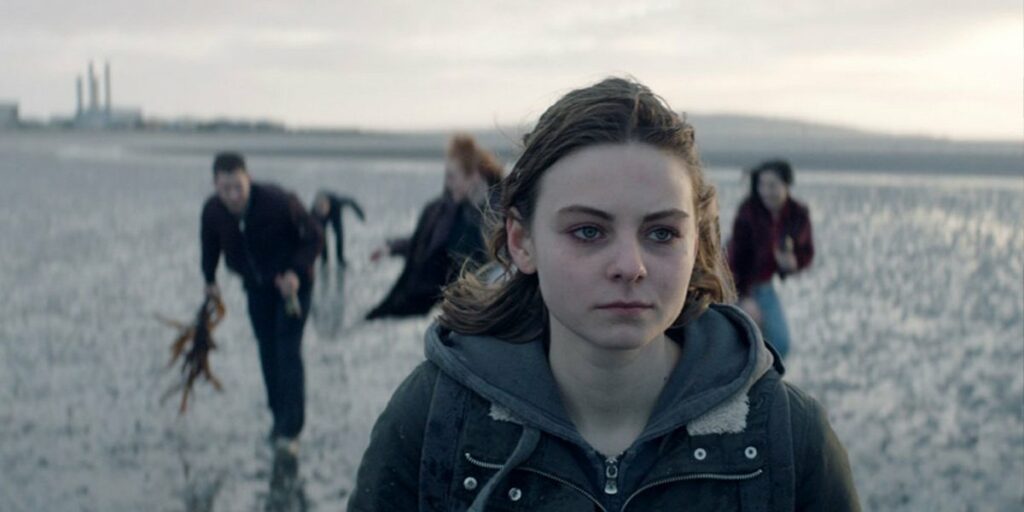 Ola (Zofia Stafiej), a rebellious teenager from a small city, sets off to a foreign country on her own. It will turn out to be the trip of her lifetime, a trip into the unknown, on which she will try to reconnect with her estranged father. In Ireland, she will come to know a different […]

Summer of Soul – The Documentary of the Decade! 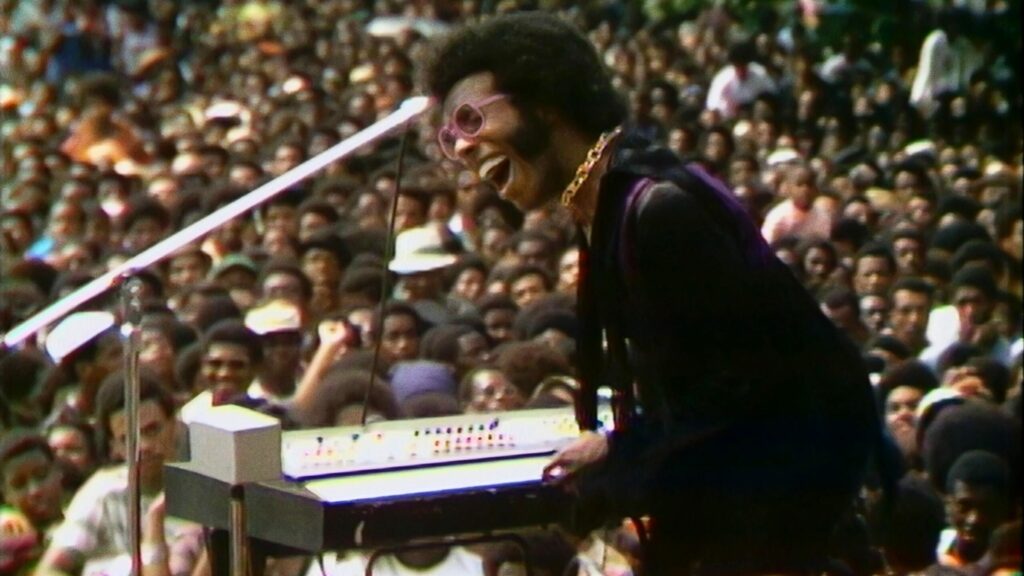 Over the course of six weeks in the summer of 1969, just one hundred miles south of Woodstock, The Harlem Cultural Festival was filmed in Mount Morris Park (now Marcus Garvey Park).  The footage was never seen and largely forgotten–until now. SUMMER OF SOUL shines a light on the importance of history to our spiritual […]

Martin Eden: Based on the Novel by Jack London!

Martin Eden is the kaleidoscopic, brilliantly rendered account of one man’s spiritual, philosophical, artistic and political journey through life and Italian society, as he strives to discover his sense of identity. A tough sailor, Martin’s chance introduction to the upper echelons of middle-class life and a meeting with a beautiful young woman inspire him, against […] 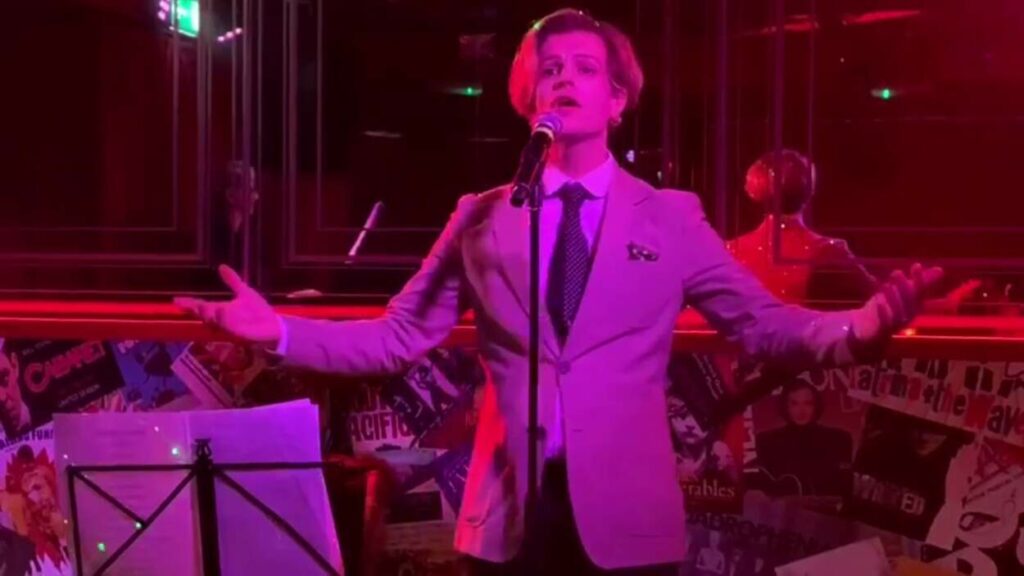 Our very own Hersh Dagmarr (Noam Cohen) accompanied by pianist Karen Newby, will perform a night of classic cabaret, centred around the songs of Edith Piaf and performed in the spirit of French chanson and the grand Weimar expressionist era. Expect some drama, thrill, glamour, and timeless romance with tunes by “la Môme Piaf” but […]